Direct Printing with Email to Print: Changed the Scan to Cloud Storage icon on the device screen from a folder image to a cloud image. Fixed an issue that caused a quota error whenever a guest user did a copy, fax, or scan. Added a config key enable-usb-print to enable or disable USB printing. Display a “Logout” button on all PaperCut MF screens on the device, to allow users to terminate an active session. Added support for new Dimatek Value Loader hardware. 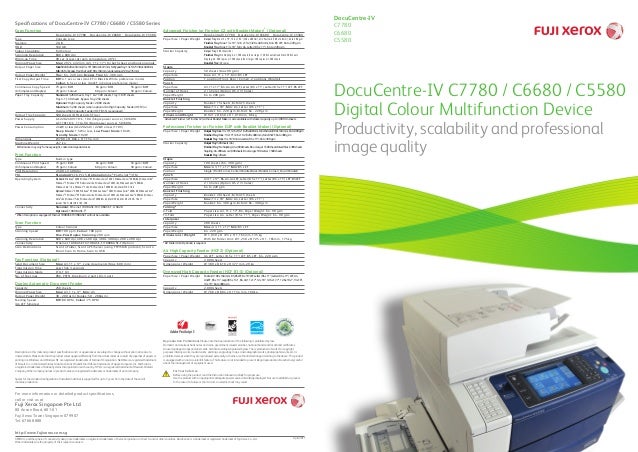 Fixed an Advanced Scripting issue, which incorrectly charged users for a color print job when the script converted the job to grayscale since Added a config key to toggle the display of the cost of held print jobs on the Print Release screens ext-device. Added the ability to filter the source queue list by printer name on the Create Device page and Device Details page.

Display a “Logout” button apeosporrt all PaperCut MF screens on the device, to allow users f terminate an active session. 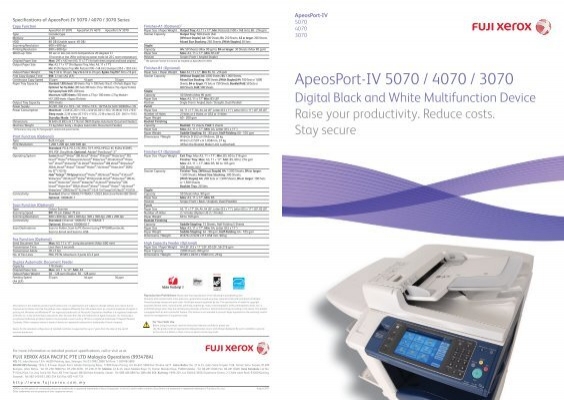 Auto-complete of usernames is now provided when assigning admin rights. Color color to grayscale Duplex mode 1-sided to 2-sided Copies Account Viewing print job settings at the device: It is no longer possible to log in to the Site Server using the locally defined Admin credentials.

Fixed an issue in Job Ticketing where email notifications could not be sent when a suffix was applied to the user emails in PaperCut MF. Fixed an issue where the device count on the About page might be incorrect immediately after updating a license. New look Admin web interface: Fixed missing translations for Find-Me Printing configuration. Fixed an issue that would otherwise require a user to re-register their Scan To Cloud service by November.

Fixed an issue on the Application Server login apesport for slow connections, where the cursor jumps to the Username field when the Password field is being completed.

Fixed an issue that incorrectly double-charged users when they canceled a copy job, causing them to have an insufficient balance, and preventing them from starting another job during the same active session.

Fixed an issue introduced by FutureSmart 4. When a Pay Station fails to connect to the Application Server to update a user’s balance, the Pay Station now displays an error message and prints a transaction error report if an acknowledgement printer is attachedso the user has proof that the transaction did o succeed.

Fixed an issue that stopped the status of Web Print jobs changing from “Processing” to “Cancelled” when a print script pck the jobs.

Fixed an issue that sometimes caused the device to crash when performing back-to-back Integrated Scanning jobs. Added a config key to enable granular control of device functions that users are permitted to access ext-device. Added individual timestamps to the entries associated with Email to Print and Google Cloud Print print events in the print-provider.

Fixed a page count and color detection issue when printing from postscript to an LPD print queue.

Ability to import SSL certificates directly from. Improved card reader compatibility when upgrading from Fixed an issue preventing the following pay stations from starting: Minor layout improvements in the Admin web interface, including alignment and pagination. 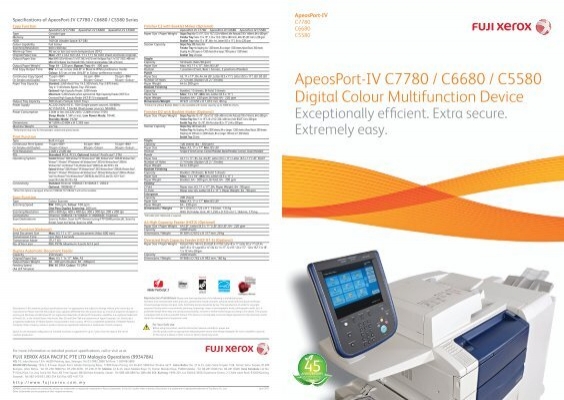 Fixed a rare issue that caused print archiving to fail, especially when printing via Mobility Print. Type-3 Universal printer driver: Added more detail and clarity to the error message displayed when attempting to install Pvl MF on a device that has another third party authentication application installed.

Oracle and PostgreSQL databases: Fixed an apeowport on some newer models that incorrectly displayed a blank screen when accessing device functions. Fixed an issue in macOS Mojave causing a short delay in the display and monitoring of printers after installation, and when a new printer is subsequently added.